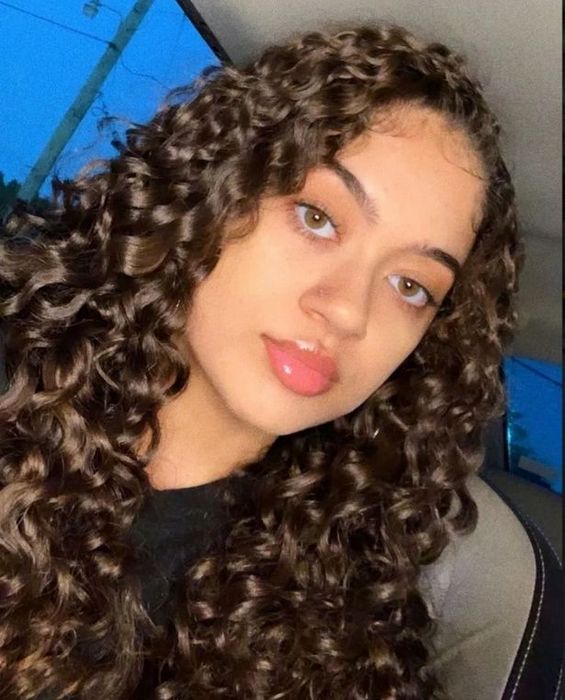 TikTok star Dazhariaa Quint Noyes has died at the age of 18 after taking her own life. Just hours before her death on Monday, Dazhariaa had shared what she said was going to be her “last post”.
Taking to her Instagram account, she posted a video of herself singing and dancing, before captioning it: “Ok, I know I’m annoying y’all, this is my last post.”
Dazhariaa, who went by the username Bxbygirlldee, had over a million followers on TikTok and more than 100,000 Instagram followers, with the same amount of subscribers on YouTube.
Her heartbroken parents confirmed in a Facebook post that she had taken her own life. A GoFundMe was then set up, thought to be by her father Joseph Santiago, and opened up about the family’s grief. 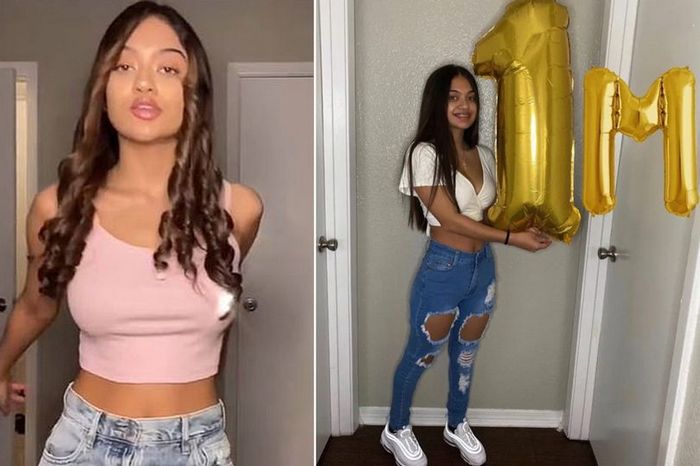 He said: “On February 8th, my daughter Dazharia has left us early and have been call up to fly with the angels.
“She was my little best friend and I wasn’t prepared in no way, to bury my child.
“She was so happy, and would be so excited to see me when I come home from being on the road.”
He added: “I only wish she would have spoken to me about her stress and the thoughts of suicide. We could work thru this.
“I only want to hold you again my little jelly bean. Now I come home and your no longer gonna be there waiting for me.
“I have to let you fly with the angels. Daddy love you.”
It comes after her father confirmed Dazhariaa’s death by sharing a Tik Tok montage of her.
He said: “I just want to thank everyone for their love and support of my daughter.
“Unfortunately she is no longer with us and has gone to a better place.”