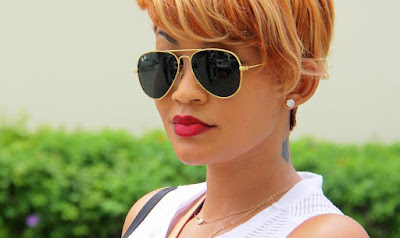 Zari Hassan earlier today had a live session to discuss about her son’s revelation on being a gay man. Judging from what Raphael said during his live session, one would have thought that the young man was looking for acceptance; and did not feel like hiding his identity.

Personally I like boys, men….that’s just how it is! So if you wanna ask questions you can ask….I’m very serious…..yea I’m gay….100% gay dude

A confession that has left his mum explaining the whole situation on social media; but truth is, most fans feel that the 13 year old knew what he was saying.

“Raphael is discovering himself”

However despite saying that her son Raphael is not gay, Zari seems to have all this figured out and now blames Bongo women for pushing her son that direction.

According to Zari, her son Raphael has been dealing with shameless women running into his DM where they leave nasty photos of their private parts; and others leave them rose videos and photos. 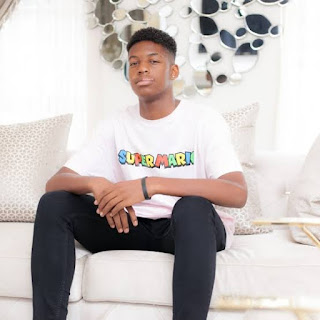 She went on to claim that for close to 3/4 years now her sons have become targets to these women; and probably Raphael’s confession may have been the best thing that her son ever did.

However, Zari now says that she is open to support her son whether he is gay or not; but 13 years old…Raphael has some discovering to do!