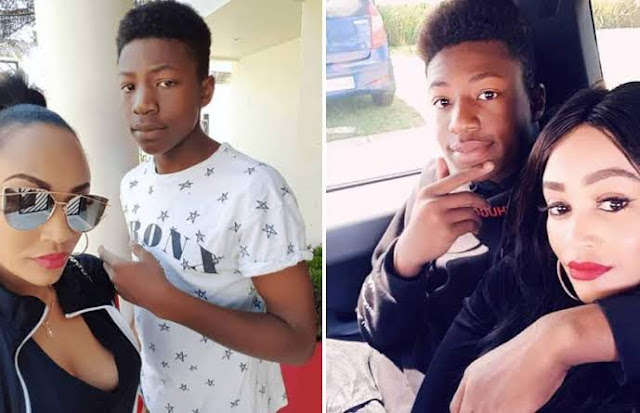 Word making rounds on social media is that Zari Hassan’s son Raphael Junior is a member of the gay community. Not a rumor but something the young man went on to Instagram to announce on the night of Wednesday, 6th January.

According to several gossip tabloid ie the originaleast who managed to get a screenshot from the 60 seconds live session; we can clearly see that it was indeed Raphael’s IG page that has now been deactivated.

As seen on the screenshot, Raphael went on to publicly announce that he was coming out. He wrote;

and just to make it clear that he was proud of the man he has since become; he went on to pin asking his followers not to judge him. He pinned;

from the screenshot above one can clearly see that the person seen on the camera Raphael; and since his IG is already deactivated it also means that his mum has taken all the electronic gadgets – to avoid more damage.

Well, being a minor we really can’t add more to this; but allow the family to handle it before they publicly address it. 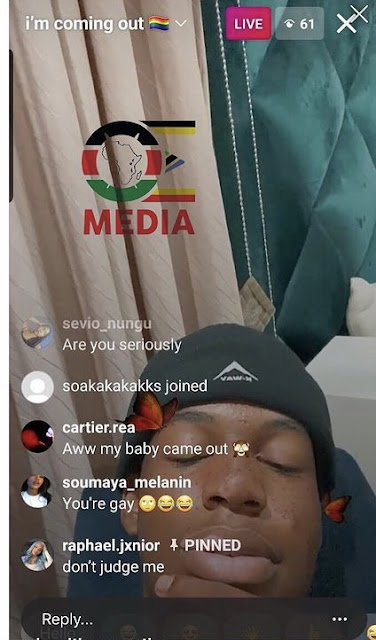