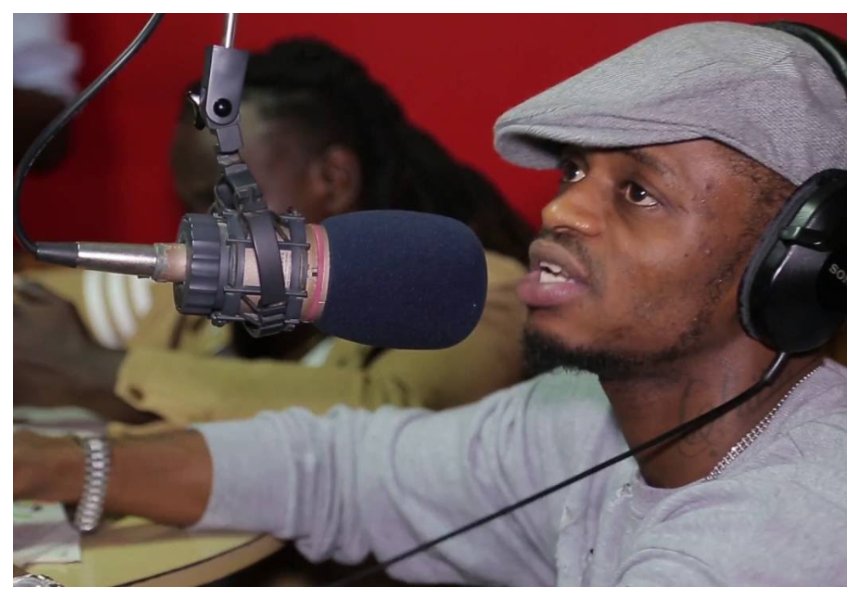 Back in 2018, singer Shilole walked down the aisle with the then love of her life; and being close to Diamond Platnumz, the Bongo singer allowed the two to hold the reception at his Madale home.

Of course this was no small wedding as the likes of Vanessa Mdee, Babu Tale, Harmonize and wife were among the popular names in attendance. Speaking during the reception, Diamond made it known that his relationship with Shilole has come from far; but was mostly grateful for her support – meaning he was really ready to go all out.

During this lit wedding Diamond Platnumz went on to spice the event by asking Shilole to pick a gift she wants him to buy for her. And in this case we mean anything!

Diamond Platnumz goes back on his word

Unlike most slay queens who would have asked for a car, house or honeymoon in Maldives; Shilole went on to ask Naseeb to use his platform to help promote her business shishi chill. However due to Diamond Platnumz busy schedule; this never came to be.

Well, barely 2 year into their union Shilole and husband, Uchebe already parted ways sighting serious domestic violence. According to Shilole, Uchebe started roaming around with young girls; and the last time she asked – Uchebe ended up giving Shilole the beating of her life.

With a divorce already, Shilole still insists that Diamond needs to fulfill his promise; however word has it that he has since refused since the union already failed. Speaking during an interview,Diamond said;