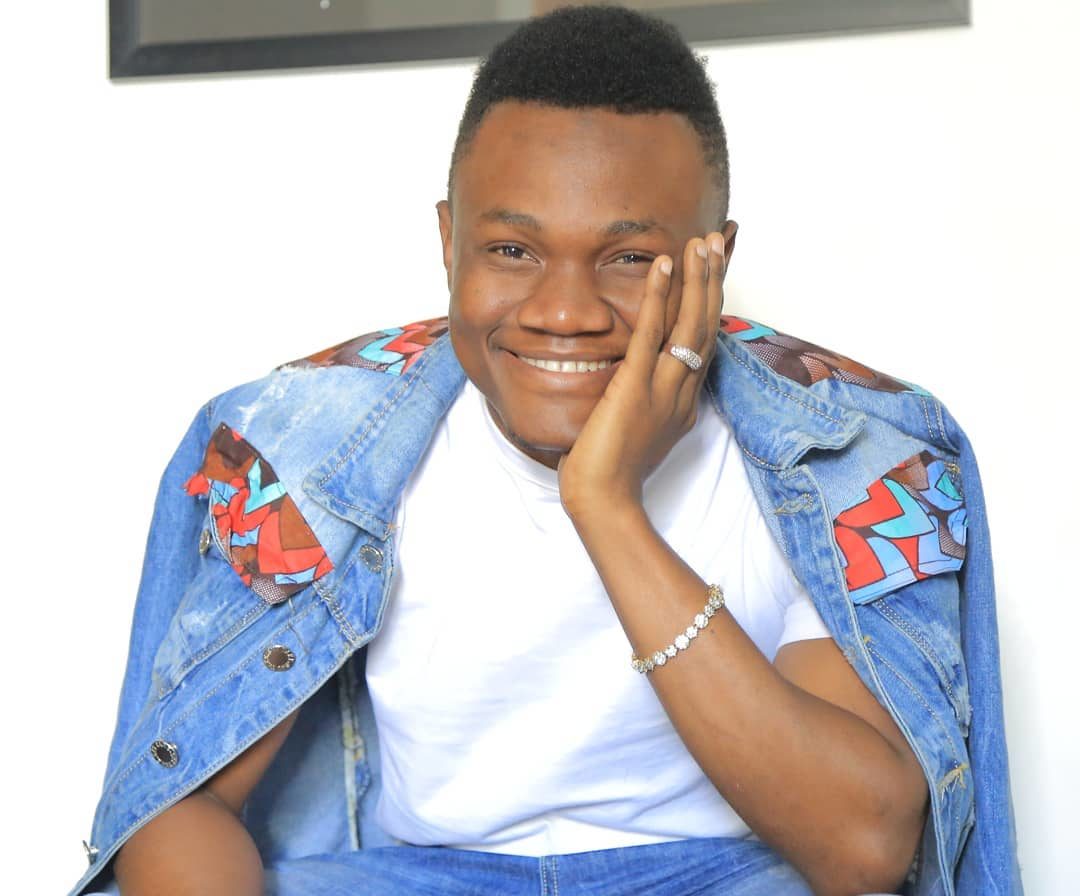 WCB Singer Mbosso has come out to talk about his strange illness; that has left him with unstable hands since he was born. Not really unstable, but shaking or rather trembling hands which he has had to deal with since he was a young boy.

Speaking during an interview with Wasafi FM; Mbosso admitted to having the illness that often leaves many concluding that he is a junky. According to Mbosso, his former bosses ‘Mkubwa na wanae‘ was forced to seek medical help; as they also assumed Mbosso was a low key addict.

However after several drug tests, it was revealed that the singer was clean and not on drugs as many assumed. During the interview, Mbosso opened up saying;